My name is Daniel R. Hardy, I am the owner/operator of D-Ray Personal Guide Service.

I am a born and raised Alaskan, and I have been fly-fishing in Alaska since I was a young kid. My passion is guiding and teaching novice or experienced fly-fishers how to catch Trout and Salmon in Alaska.

I live in Anchorage, with access to fisheries both north and south, and as a former employee of the Department of Fish and Game, I’m always up-to-date on the current affairs of our fisheries here in the state. Not to mention, knowing where the hot or not-so-hot fishing is. I am a registered fishing guide with the State of Alaska, with permits to fish, State Parks, Kenai National Wildlife Refuge, and the Mat-Su Borough.  I’m also Coast Guard and CPR certified! I have also written fishing articles for the publication (Fish Alaska Magazine and Coastal Trail Neighbors). My guiding season starts in April, targeting Rainbow Trout, Grayling, and Dolly Varden. I continue to fish these species along with Salmon, throughout the summer, all the way into October….weather permitting. D-Ray Personal Guide Service offers guided fishing, using state-of-the-art equipment, a custom designed 18-foot Stealthcraft power drifter boat to float and access the best fishing, away from the crowds.

For maximum comfort and fishing pleasure, there will be a limit of four anglers per boat (we will gladly accommodate larger or smaller groups upon request).  I have a catch and release policy for Rainbow Trout, but will allow retention of legal limits of Salmon and Dolly Varden. The timing of your trip to Alaska will dictate the species we are able to target. My number one priority is to provide excellent customer service while sharing the history of the area we are fishing.

This is done in a non-stressful way (I don’t yell at my clients). So, if you only have the time and budget to spend one or two days fishing, spend it with D-Ray Personal Guide Service. I hope that by the end of the day, the friendships formed and the fish caught, will provide memories to last a lifetime!

Dan Hardy – My Guide, My Friend

“In January 2003, I began my search for an Alaska guide. My wife, 2 sons, and a son’s roommate, and I planned on spending a week in Anchorage at the end of July. My youngest son will be attending The University of Alaska Anchorage in the fall of 2004 and wanted to see the school. We had never been to Alaska so we decided to fish and see the area since we were there. This led to my guide search. It turned out to be more difficult than I had anticipated.

Being a fly shop manager and teacher in Colorado, I had too many connections and advisors. I had tons of suggestions on lodges, but it was not possible with five people and school-teacher salaries. We decided that I would arrive three days before my family, hire a guide, and learn how to fish and where to fish in the Anchorage area. To accomplish this task, I interviewed 8 different guides including a man named Dan Hardy recommended by a customer at the fly shop. After many phone calls and e-mails – I decided on Dan. In retrospect, it was an excellent choice – the man who was born and raised in Anchorage.

Dan was amazing from my very first e-mail. He was so patient in his answers to my e-mails as well as during numerous phone calls. I would come to find out that this was just the beginning. I was used to the guides we have here in the west. Being in the business, I have been lucky enough to float with some amazing guides over the last 8 years. I know what to expect, and I expect a lot. Dan, in my mind, took guiding to another level. The minute you met Dan you feel like you have known him for years. I spent two days floating with him – the first for trout and the second for salmon. It was exactly what I wanted. For two days, Dan answered my questions about techniques as well as locations to take my family. During this time, Dan became not just my guide but also my host. On the third day, my plan was to explore Anchorage a bit. I got a call I didn’t expect. It was Dan. He asked if I wanted to see a place I could take my family fishing in Anchorage. On his day off, he picked me up and continued to show me where and how to fish in Alaska. That night, I even had dinner with his family. Over the next seven days, Dan called every day. He wanted to know how we did, where we planned on fishing, and how things were going. He also offered advice and really looked out for our well-being. He was so amazing, I had felt bad my family wouldn’t get to know him but that was resolved with a float on the Kenai. It turned out to be one of those days that families talk about around the holiday table – all five of us fishing the Kenai together. In fact, we have a picture Dan sent us of our family on his boat hanging in our dining room. I knew he could work with adults but three very excited boys could be a challenge. Yet he handled it like everything else I saw him do – with ease. I found he has an amazing ability to work with all ages from my 17-year-old to the 23-year-olds as well as my wife. My wife’s age was not to be discussed. It was truly an amazing time.

Dan Hardy, D-Ray as the kids call him, made our Alaska trip unforgettable. I expected a guide. What I got was a friend. Dan took my families’ time in Alaska and dedicated his time, energy, and resources toward making it the best possible time for us. In the 10 days, I spent there Dan became not just a guide but also a friend and a part of our family. Dan is truly a gifted guide and an amazing person. As I have said to fly shop customers many times since my return, I would highly recommend Dan and do so without reservations.”

Read about fishing with D-Ray Personal Guide Service on the news. 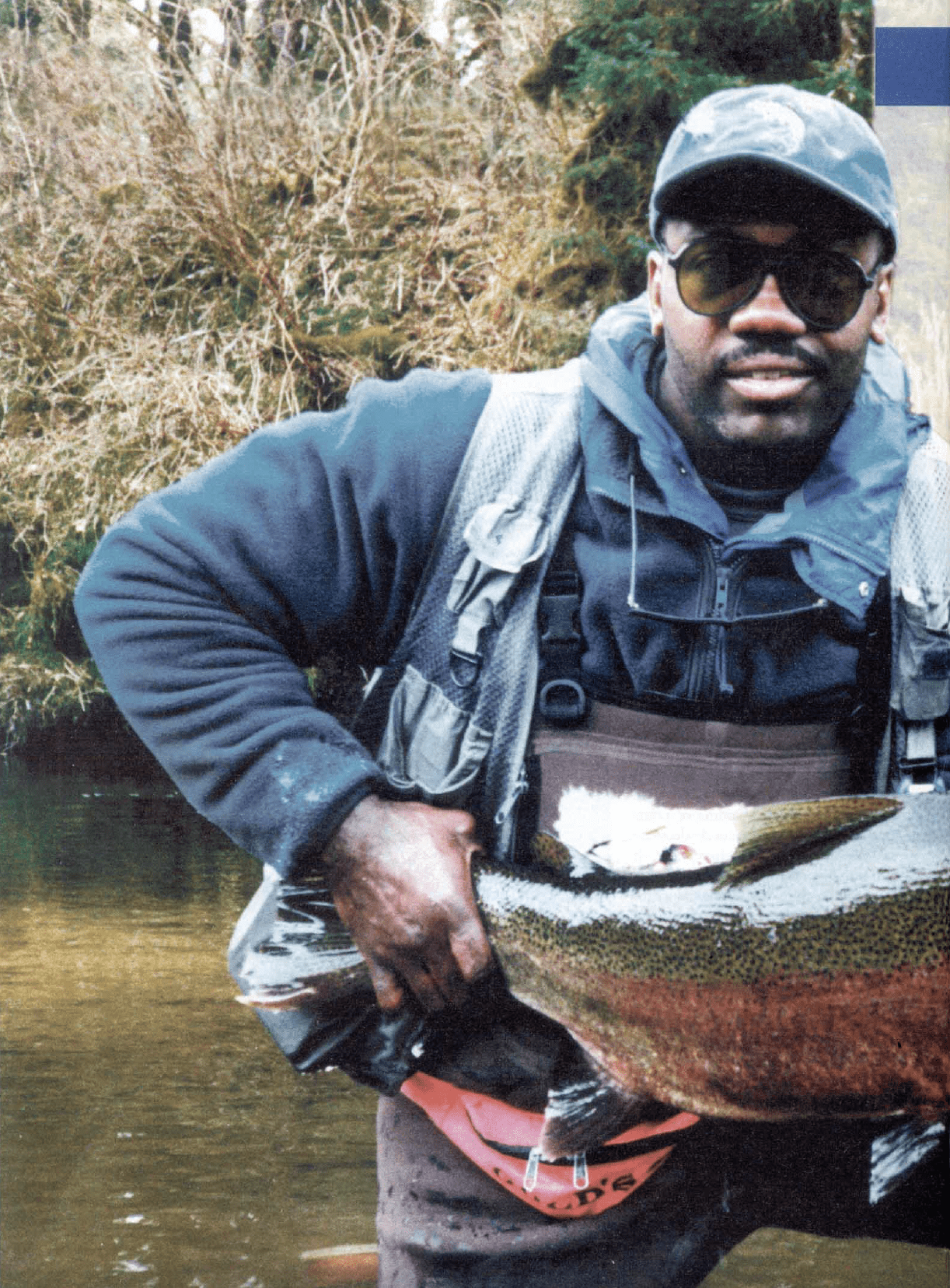 Caught in a Steel Trap 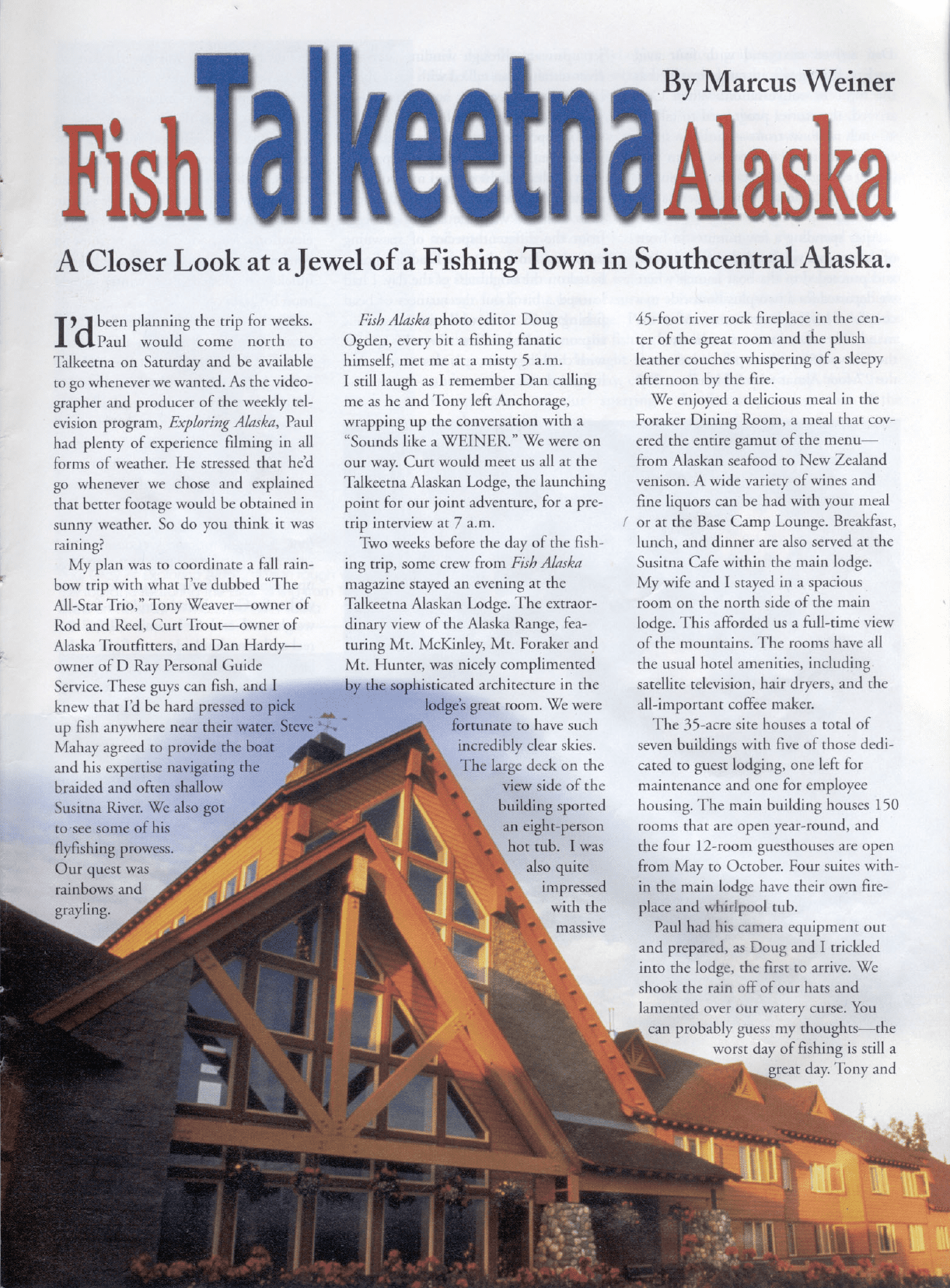 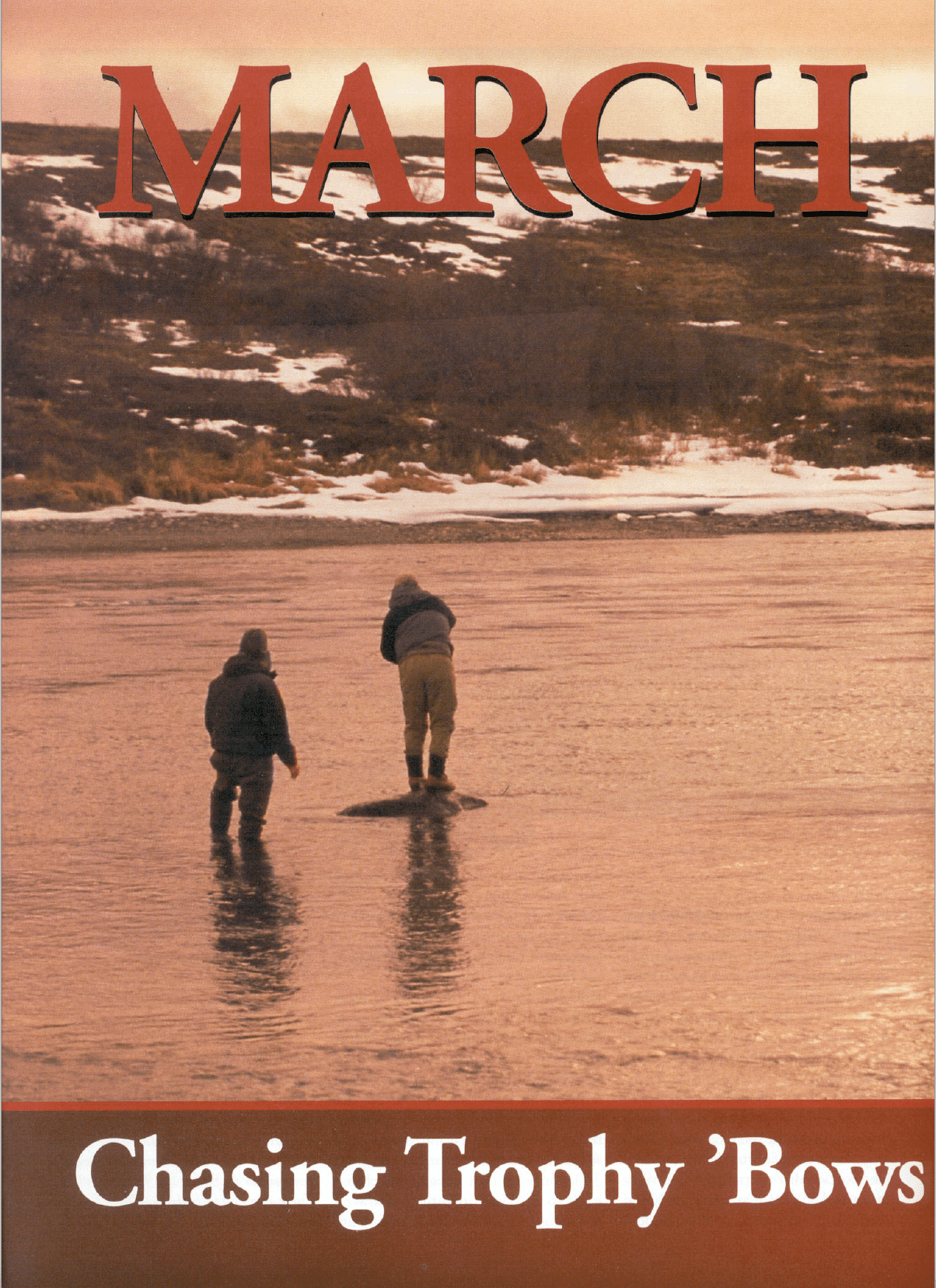 Get in Touch with Us!

If you have any queries about our services, rates, the equipment and gear we provide, or if you wish to book a trip, reach out to us below. We will get back to you promptly.
Book a trip